“The thing that I have done throughout my life is to do the best job that I can and to be me.” 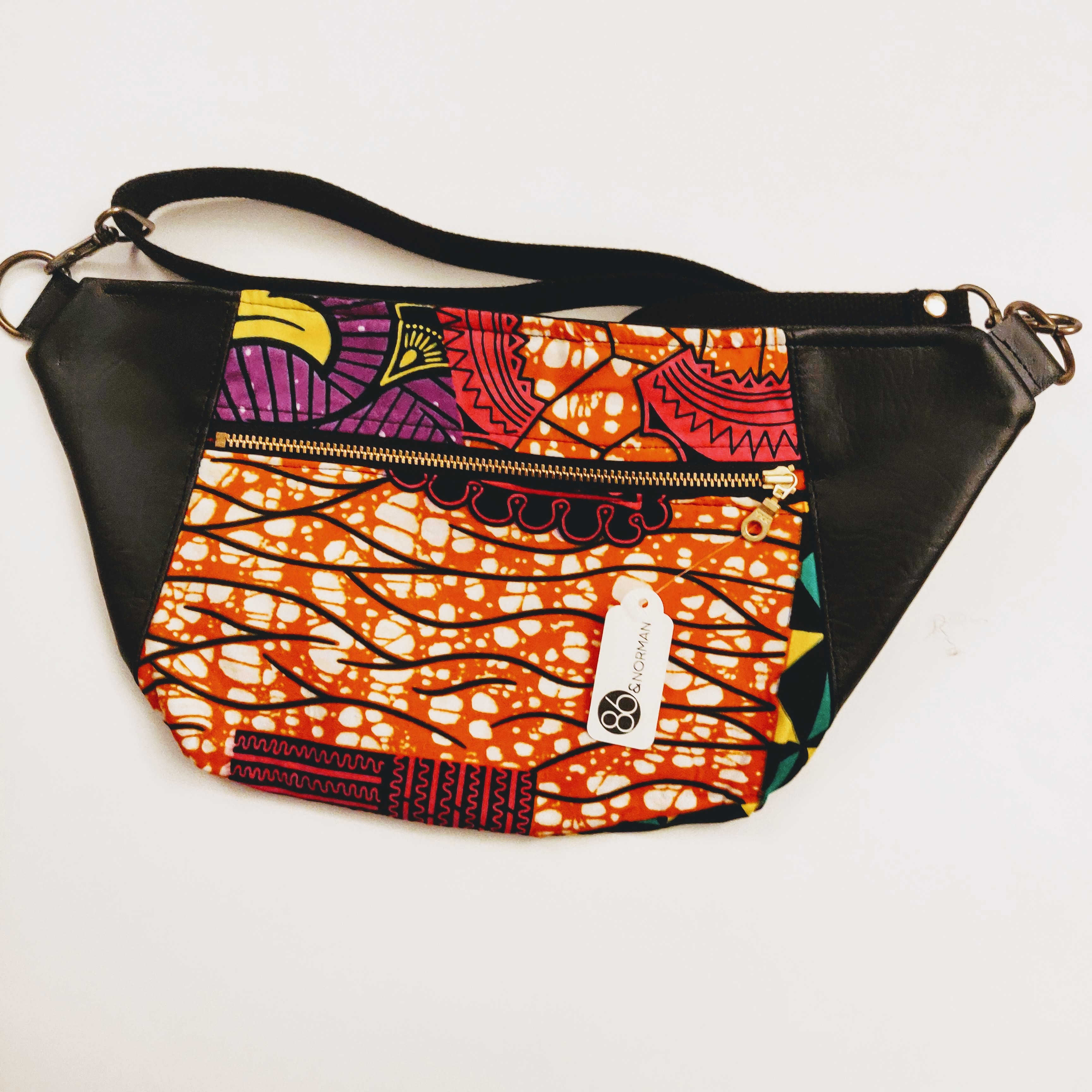 Each item from 86 & Norman is named after an esteemed African American woman. Did you recognize any of them while shopping?

Fun Fact: I wanted to be an astronaut for the longest and will still take up a chance to go to space. I went to see the Endeavor Space Shuttle in California last year. Bucket list item checked!

And there you have it!